The Book of Joy: Lasting Happiness in a Changing World 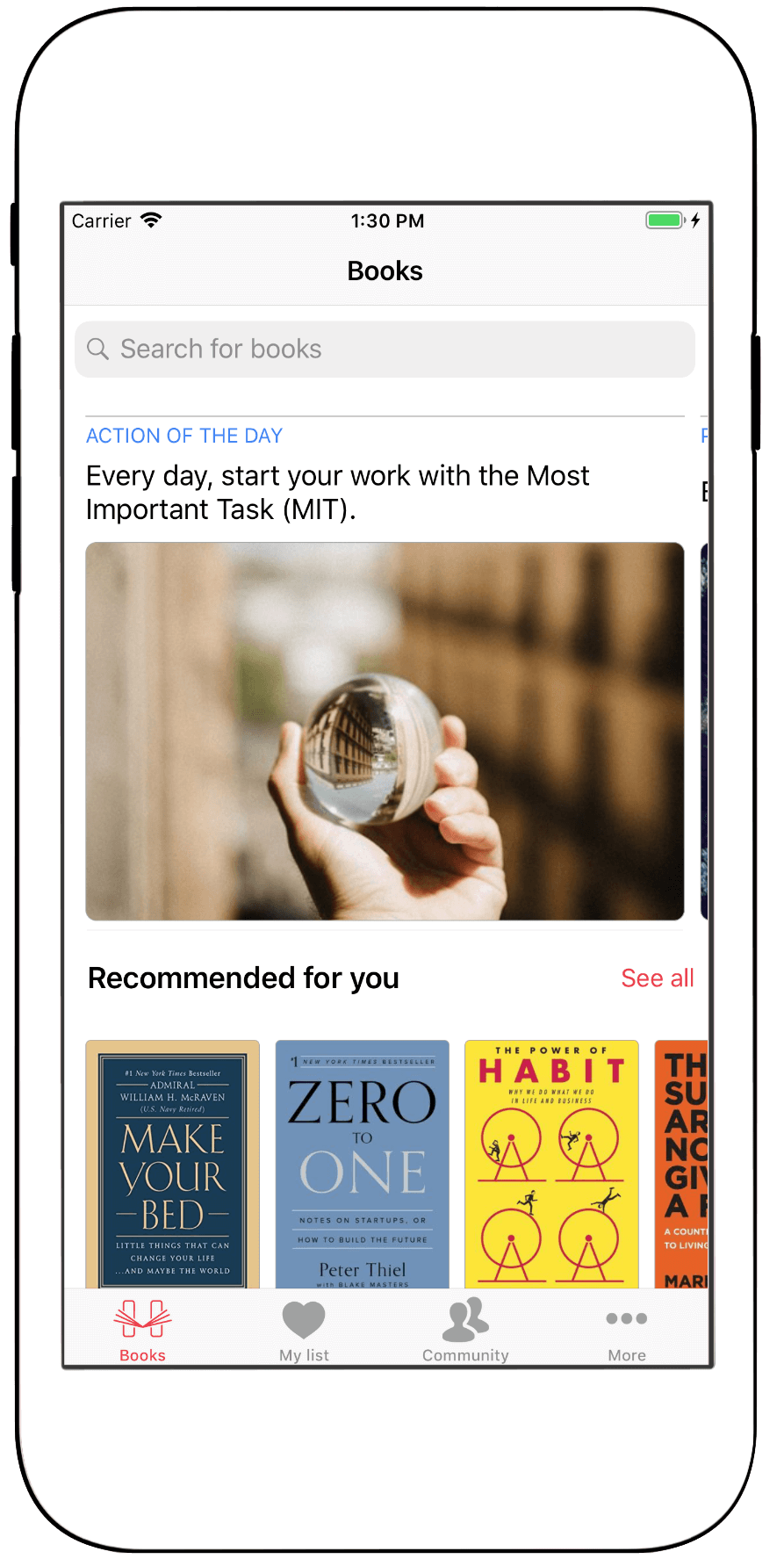 In the app, you can read a summary of the book and apply the recommended actions and principles in your own life.

Pleasure is fleeting, but happiness is everlasting. This is the foundation of The Book of Joy: Lasting Happiness in a Changing World. Consisting of transcribed interviews of the 14th Dalai Lama and Archbishop Desmond Tutu by Douglas Abrams, this book provides valuable insight into how to achieve true happiness—and isn’t this what everyone is looking for?

We have compiled all the information from this book into habits that you can start practicing today! Learn to manage your emotions, see the bigger picture, calm your mind, and spread love and compassion to others so you can live a happy and joyful life.

Jetsun Jamphel Ngawang Lobsang Yeshe Tenzin Gyatso (born Lhamo Döndrub), the 14th Dalai Lama, is a practicing member of the Gelug School of Tibetan Buddhism and is influential as a Nobel Peace Prize laureate, the world's most famous Buddhist monk, and the leader of the exiled Tibetan government in India.

Douglas Carlton Abrams is a former editor at the University of California Press and HarperSanFrancisco. He is the co-author of a number of books on love, sexuality, and spirituality.

Understand what joy is.

Accept the reality of your situation.

Work toward achieving happiness through your mind.

Know the brain circuits that influence your lasting well-being.

Manage your stress and anxiety.

Manage your sadness and grief.

Forgive others for their wrongs.

Teach your children to care for others.